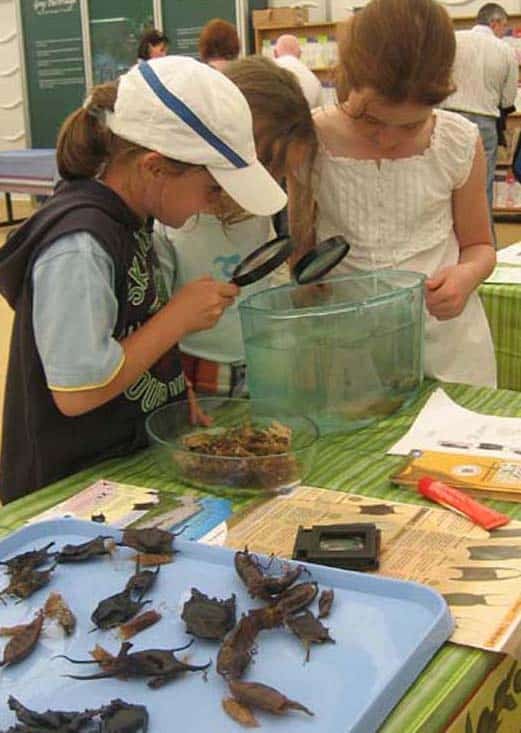 The eggcases of 13 inshore species of egglaying sharks and rays can be found around Ireland’s coastline and the size and shape of the purse can be used to distinguish each species. For example, skates and rays can be instantly recognised by a pair of horns positioned at either end of the central capsule or case. These help to anchor the purse to the soft shore sediment. Catshark eggcases possess curly tendrils that are used to attach the purse to seaweed. The structure of the capsule can also be used to identify some species. For example, the Thornback Ray eggcase has a narrow ridge or keel along the edge of its capsule.

If you’re interested in identifying your eggcase to species level, we can recommend some sites that will help you with the task:

The Shark Trust in the UK has been developing very good identification guides for sharks, skates and rays in the north east Atlantic for many years now, and we recommend downloading their resources below if you are trying to identify mermaids’ purses in a European country with an Atlantic coastline (ie. Ireland, Scotland, Wales, England, Norway, Sweden, Finland, Denmark, Holland, Belgium, France, Portugal and Spain).

Peter Bor’s website also provides pics of skate eggcases from Holland, while Don Cotton gives detailed descriptions of Ireland‘s shark and ray eggcases in his fascinating account of the Natural History of Sligo and Leitrim.

We are also in the process of developing a guide for Ireland’s egglaying sharks and rays which we hope to make available for download on this site soon.

Or connect with us on social media!

Marine Dimensions participates in the Amazon Services LLC Associates Program which means we may receive affiliate commission on purchases made through links and banners on this site.